The use of psychedelic drugs to treat mental illnesses is nothing new, it was first introduced over 70 years ago with the discovery of LSD. Clinical trials investigating their use were abundant; a meta-analysis of 19 well designed trials (1949-1973) found 79% patients showed ‘clinically judged improvement’ post treatment. There has been recent renewed interest following decades of strict regulation.

Psychedelic (and similar) compounds have demonstrated efficacy in treating depression, PTSD, anxiety, and addiction, amongst others. Mental health treatment has long needed an overhaul; current medication comes in the form of antidepressant and anxiolytic drugs, predominantly SSRIs, with few effective medications for PTSD and addiction. These drugs show limited effectiveness in treating mental health conditions, require long-term if not life-long daily usage, and roughly 1/3 of people with depression show no response at all (100 million people suffer from treatment resistant depression (TRD)).

Could psychedelic drugs be the breakthrough for mental illnesses that we’ve been waiting for?

So far, so good – clinical trials of these drugs have been successful, although they are still too small to justify regulatory approval. However, psilocybin and MDMA assisted psychotherapy have both been recently granted breakthrough therapy status by the Food and Drug Association (FDA) in the USA, given only when preliminary evidence suggests the drug may be a vast improvement over already available therapy. This will allow them to expedite the development and review of these drugs.

Research for these treatments is being undertaken by a variety of commercial and education establishments. Compass Pathways is one such company that is researching psilocybin for TRD, and is now conducting a randomised controlled phase IIb study of psilocybin therapy in 216 patients with treatment-resistant depression in 20 sites across Europe and North America. The Multidisciplinary Association for Psychedelic Studies (MAPS) is a non-for-profit that are funding research into MDMA for PTSD, with trials entering Phase 3 (the final phase) in the US and Phase 2 in Europe.

How do (we think) they work?

Psychedelic compounds are thought to work by inducing neuroplasticity – allowing neural pathways to change creates a window of opportunity for better rewiring of abnormally connected neuronal networks, which has obvious potential in the treatment of mental illness.

The chemical structure of four common psychedelic compounds is shown in figure 1, alongside serotonin, a naturally occurring neurotransmitter heavily implicated in mental illnesses. The indoleamine skeleton of the serotonin molecule is present in psychedelic drugs and as such they bind certain serotonin receptors in the brain, and this is thought to initiate a signalling pathway leading to higher levels of neuroplasticity.

The commercial landscape for psychedelic drugs as treatment for mental illnesses

If widely adopted, with 100 million TRD sufferers the market for psilocybin therapy alone looks huge. If the levels of success found in clinical trials were replicated in publicly available treatment then 1-2 sessions could be life changing, so it seems reasonable to assume uptake would be wide. This fact has not been missed by investors. Compass Pathways was initially valued at $578 million, with the market cap eventually hitting a billion when it went to IPO on 18th September – not bad for a loss-making company founded 4 years ago.

Since there is no commercially available treatment using psychedelics, we have no pricing information; costs are likely to include two 8-12 hour session with trained therapists, which already necessitates high pricing. MDMA and psilocybin can both be synthetically manufactured, but as there is no current market for clinical psychedelics (though Compass Pathways have been manufacturing it for trial settings) the cost of these drugs is unknown. The potentially high cost of these treatments, along with their still being classed as illegal with high regulatory barriers to clinical usage, means it is difficult to predict how these treatments will be received by bodies such as the NHS. It is possible they will be restricted to patients with certain extreme diagnoses.

Where does this leave us?

As with all new drugs, there is potential that there will be unexpected side effects, these drugs are mind-altering and though in current trials there have been no deleterious effects that is not to say there won’t be in larger sample sizes. Larger double-blind, placebo-controlled studies are required to establish these treatments as safe and effective. However, as each trial’s data is released, demonstrating just that, science seems to be showing that this could be a new and much needed way forward for treatment of mental illnesses. But it may be that once again society holds it back, with long-held stigmas against psychedelics drugs.

The tide of opinion is changing, but it will need to go a lot further before this therapy could be widely adopted and fulfil its promise. There is major financial incentive to do sufficient research and gain regulatory approval to get these treatments to market; the mental health medication sector has been stagnated for decades and so offers an exciting area for innovation.

Our consultants are hired for their industry and sector expertise. To discover more insights from our Life Sciences specialists, download your copy of “Making science fiction, fact” today. 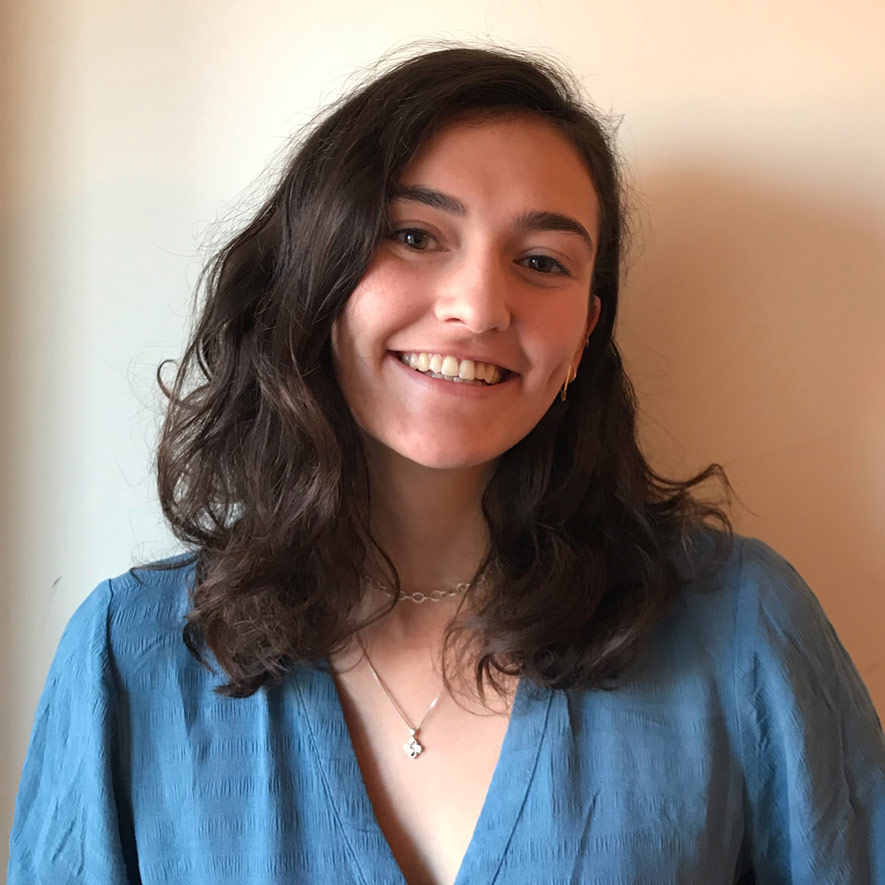 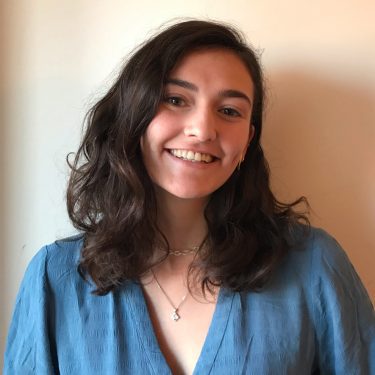