Advances in technology are continuously providing new opportunities for the pharmaceutical industry, the healthcare market and throughout the drug development and investment cycle.

In the digital age, Big Pharma and the tech giants are natural allies. Many major drug manufacturers such as AstraZeneca, Bayer, Novartis and GSK are discussing Artificial Intelligence (AI) partnerships with the aim of finding and validating new drug targets, improving clinical trial planning and operations, as well as pharmacovigilance (monitoring of adverse events), disease prediction and drug repurposing.

For example, Biogen along with Accenture and Q1Bit developed a first of its kind molecule comparison tool for pharmaceutical companies to tackle neurodegenerative conditions. Novartis and Microsoft announced in September 2019 an alliance that will “leverage data and AI to transform how medicines are discovered, developed and commercialised”. Novartis also established an Innovation Lab to apply AI across its business.

Among the continually developing trends in medicine and the pharmaceutical industry, cell and gene therapy, pharmacogenetics and bioinformatics for drug re-purposing merit special mention.

DNA and the cells in which it resides are fundamental to all life. As such, when a mutation occurs that threatens our cellular function, there can be serious consequences.

An area increasing in prevalence is cell therapy which involves the transplantation of stem cells to repair damaged tissue and holds a great deal of potential for treating many diseases. Types of stem cells that may be used include hematopoietic, skeletal muscle, mesenchymal, lymphatic, dendritic or pancreatic. There are some types of cell therapy such as CAR T-cell therapy really taking hold and are even available in the NHS. CAR T-cell treatment is a type of immunotherapy tailored to each patient to reprogram their immune system cells and has seen success in patients with advance stage cancers.

In order to propel cell therapy into the mainstream, setting up a reliable way of producing and transporting notoriously fragile cells needs to be overcome. There are several companies tackling this problem including UK based Cytera Cellworks who have developed a method of automated cell culture, something that could save a huge amount of valuable time and energy.

The international Human Genome Project, which successfully sequenced the human genome two years ahead of schedule in 2003, was the catalyst for revolutionising science. In the two decades since our genome was completed, other model organisms including plants and microbes have been sequenced allowing exponential developments in fields such as microbiology, virology and most notably, medicine.

It is now possible to edit genetic sequences using what has been dubbed one of the most important scientific discoveries of last decade, Clustered Regularly Interspaced Short Palindromic Repeats (CRISPR) technology. The revolutionary gene editing tool has opened the door to innovation across diverse areas of medicine including curing genetic deafness, improving treatment for cardiovascular disease, sickle-cell anaemia, cancer diagnostics and therapies for Alzheimer’s disease, and other neurodegenerative diseases. Although much of the current CRISPR research is happening in the US, the UK is catching up with companies such as Horizon licensing the tool to develop therapies for genetic diseases.

Gene editing is re-writing the life story of people with severe genetic diseases coded in their DNA. The potential of this therapy to fix mutations that cause serious genetic diseases, rare conditions and cancer will be transformative for healthcare in the 21st century.

In addition to gene editing, pharmacogenetics is the study of how individual’s genetic make-up may affect the way they respond to drug treatments. Research in this area can determine how single genetic alterations may affect the metabolism of a drug, but also genetic differences in drug transports and receptors can be detected which can influence the intensity of the drug at its intended target.

Analysis of protein structure can be significantly sped up using bioinformatics. Bioinformatics as a field has strengthened enormously in recent years and is expected only to grow more in the coming years and further cement itself as an invaluable tool in the medical and pharmaceutical industries.

Bioinformatics combines molecular biology with computers and statistics. It is being heavily utilised in microarray research and is revolutionising molecular biology and drug discovery by speeding up the rate that large data sets can be analysed.  This is particularly useful for drug discovery where bioinformatics can be deployed to search for novel drug targets and also targets in existing drugs, resulting in a drastic reduction in the time and money needed to develop new therapies.

There are many examples of drug repurposing discoveries including Thalidomide as a treatment for leprosy and more recently multiple myeloma, estimated to cost $40-80 million, compared with $1-2 billion if it had been developed from scratch. While cost comparisons don’t factor in failed efforts to re-purpose other molecules, this is still a significantly lower-risk approach.

Pharmaceutical companies have huge portfolios of drug compounds that failed at various stages of development. Researchers are turning their attention to these and existing drugs as a potential goldmine of therapies that are cheaper and faster to move into the clinic.

These advances in diagnostics, gene therapy and AI-fuelled repurposing can accelerate the delivery of more effective and personalised treatments while boosting the productivity of the pharmaceutical sector. As technology improves at an exponential rate, our ability to combat ever more challenging diseases and industry issues becomes a more tangible and exciting reality. 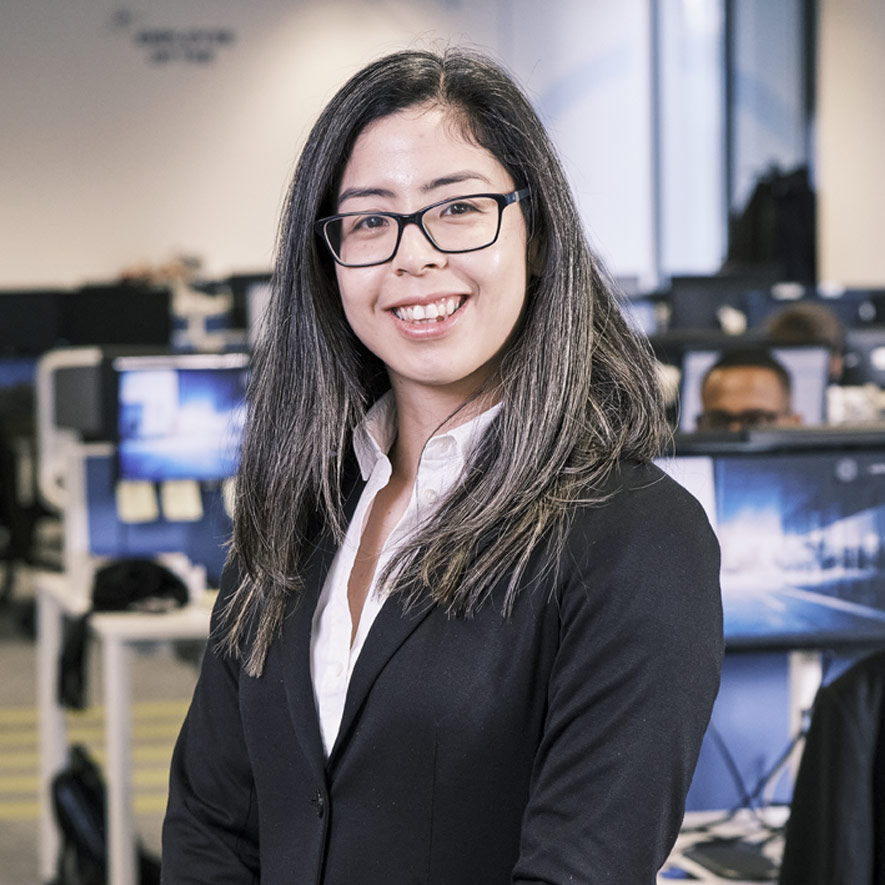 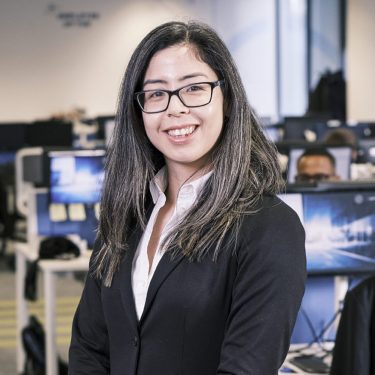 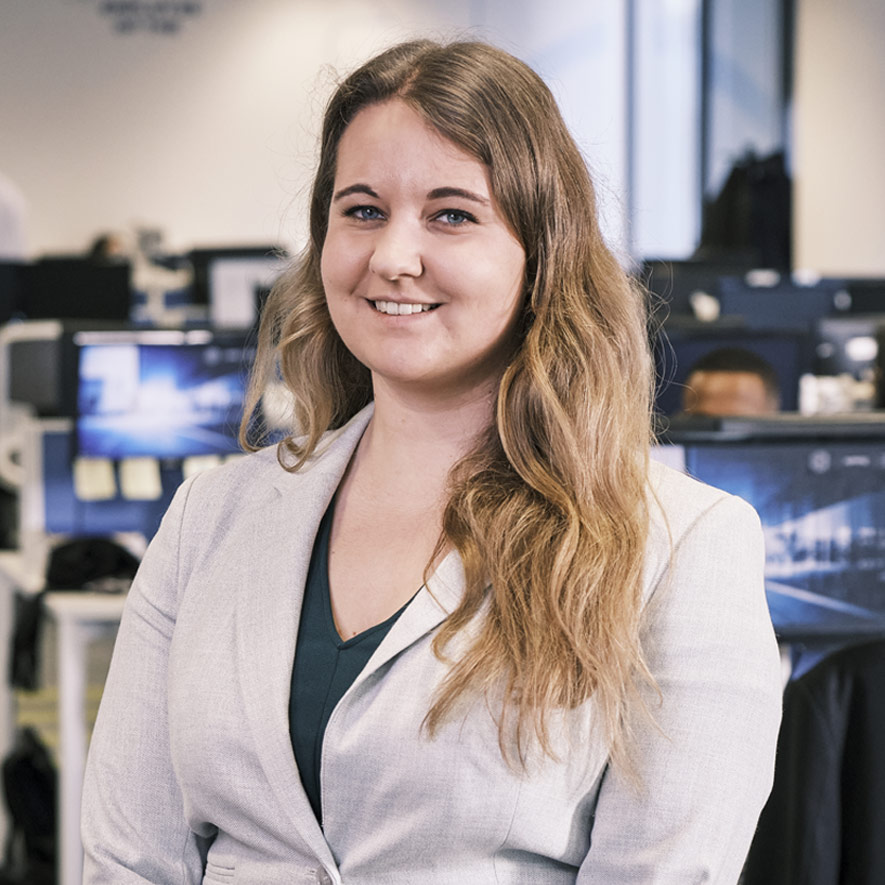 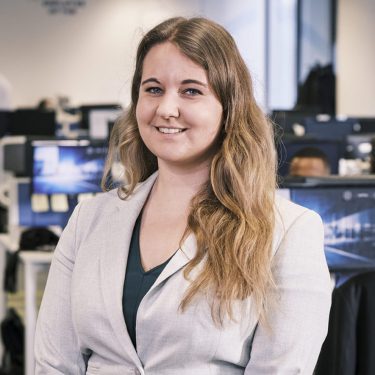