Similar to a number of other sectors, manufacturing is beginning to see its first wave of people returning to work in response to the updates of government issued guidelines on 10th May, 2020. Jaguar Land Rover, Ford and Vauxhall are just some of the car manufacturers who have begun to restart production in the UK. Nevertheless, companies are still looking to take advantage of the extension to the furlough scheme by bringing back workers only when needed and on a part time basis. In a recent study, more than a third of manufacturers said they would wait for orders to increase before they brought back workers from furlough.

This return to work will present challenges in itself. The desire alone to get back up to speed will not be enough to overcome the changes the sector will see as its workforce restarts production. New social distancing measures will put a strain on efficiency, with Toyota estimating engine build times to be 10% slower than they were before the lockdown.

What major changes have the last 3 weeks seen?

Recently, we have seen major infrastructure projects ramping up their production. Having initially halted work at the start of the pandemic, the Thames Tideway Tunnel has seen its tunnelling restart, with around 1,000 staff returning to work. These returns will see the continuation of concrete mix designs and plant trials.

Brickmaker Ibstock has plans to restart about a third of its manufacturing sites, while similar activity has already started at some concrete plants. This spike in activity will have come from the movement that we have started to see in some home building projects with demand for materials set to rise again over the coming weeks.

The launch of the procurement process for HS2 will undoubtedly spark activity within the manufacturing sector. With the search for a contractor to deliver around 280km of track, companies will race to develop solutions which will give them an edge over their rivals.

What are the immediate effects on the manufacturing sector?

The COVID-19 pandemic is proving to be more than just unilateral issue – its effects are widespread and stark. Depending on the sector, these effects can vary in severity, and some companies can prove to be highly adaptable. This is certainly the case for manufacturing. While we have already seen the shutdown of factories around the globe, encompassing Tarmac, Ibstock, Forterra and Wienerberger to name a few, others have been able to take a different approach.

Specifically, in the automotive sector, Mercedes and F1 teams are helping in the manufacture of ventilators, with less than 100 hours needed from first meeting to the production of the first ventilator. In the food and beverage sector, Brewdog, among other distillers has started to make hand sanitiser at its distillery in Aberdeen.

For those automotive companies which are not helping to manufacture products outside their normal offering, UK production has all but stopped, as is the case for BMW, Honda and Toyota. As a result, thousands of staff have been furloughed. Any new product developments will almost certainly have been put on hold, and any continued production that is still in progress won’t go beyond their standard product line.

As manufacturers respond to demand, building materials suppliers are still functioning. Although to a lesser degree, this will be for those key areas of construction that are still running. Without large stores to keep any excess product, those companies where demand has stopped won’t be producing and the only staff kept on will be for site logistics, such as security.

How could this change over the near future?

There is incredible uncertainty regarding quite what will be around the corner for all walks of business. One thing is for certain: it will be a tough year ahead for many. We have already seen 68 nations around the globe stopping medical device exports, as overwhelming demand continues. Other countries could follow suit if the global situation doesn’t improve.

Smaller companies shouldn’t sit-back, however. They could seek to gain by producing healthcare products in the same vein as Dyson and Tesla.

As we see numbers of new cases of COVID-19 fall, and pressure begin to ease, there will be a phased return of employees. In an effort to cover the lack of products created while factories were shut, there will be an initial boost in production. Those projects which were put on hold at the early stages of the pandemic will likely be pushed to be completed more rapidly.

Now is the time to seek stability, not least financially. Those who can secure a firm footing now will benefit further down the line. With the potential for a claim to be finalised within weeks, R&D tax credits are a quick way to boost cash-flow and covers projects and activity already completed. This will help in maintaining a firm footing over the next year to ensure a business comes out the other side as strong as possible. 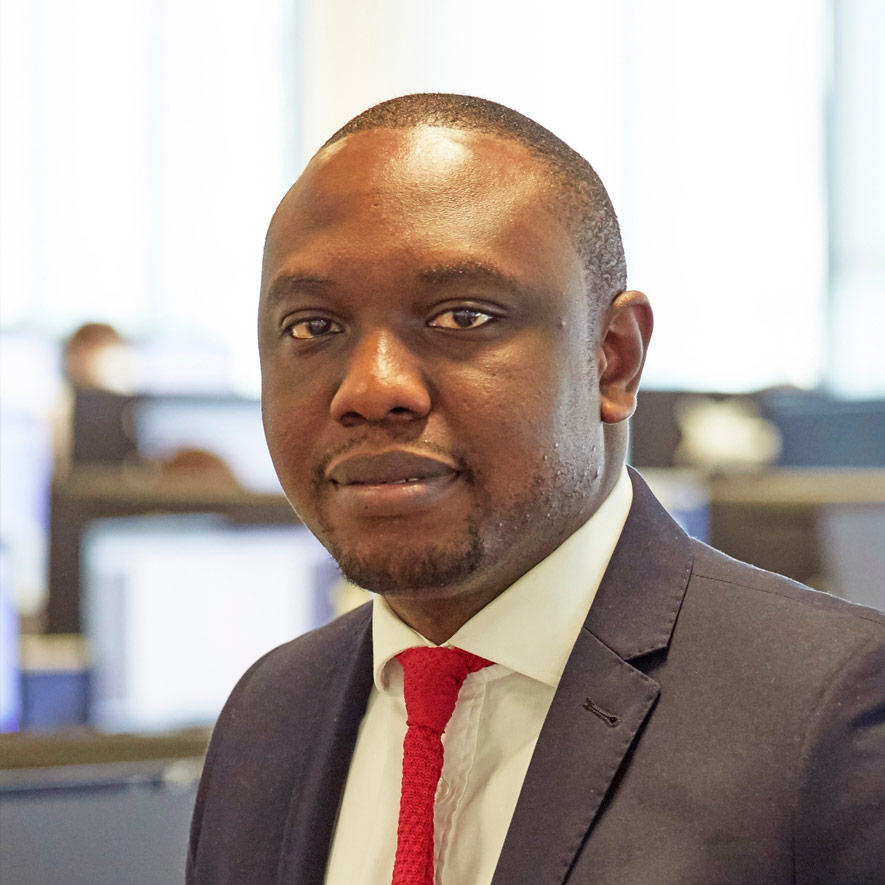 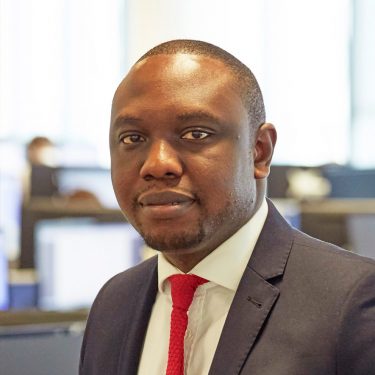 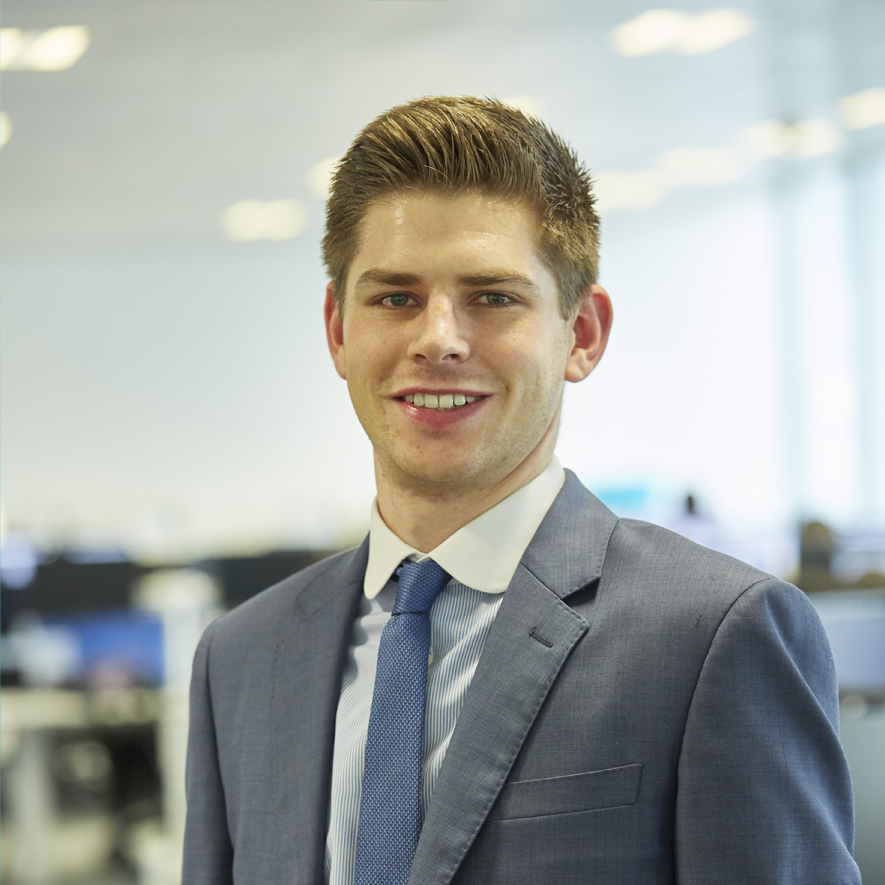 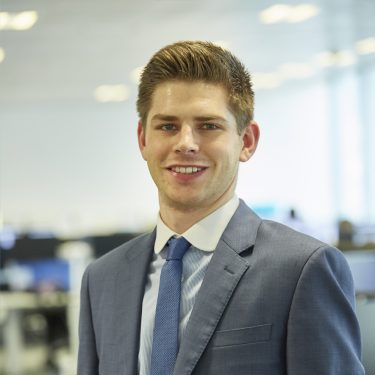