In our latest article, we interview John Thorpe, who works as an Operations Performance Consultant in our London office, about his background and career to date. John tells us why he chose to leave one of the Big 4, and why he chose Ayming.

Tell us about your background.

I studied Economics and Sociology at the University of Manchester. After coming out of university and travelling for a bit, I had no clue what I’d like to do as a career. I knew I liked being analytical and being sociable, so consulting seemed like a good match for my preferences.

Having joined the KPMG Management Consulting grad scheme, I undertook my CIMA exams and rotated through several departments before deciding that I wanted to be aligned to Operations.

Once I finished the graduate scheme, the next step in my career was to move to another Big 4 – PwC. I ended up moving there as some of the people instrumental in my career at KPMG had moved over, so it felt like a natural progression.

What did your work involve at the Big 4?

I worked in quite a few of the FTSE100 on large scale transformation programmes, as well as travelling to Spain and Saudi Arabia for projects. I had a mix of public and private sector projects, with an emphasis on negotiation strategy and complex procurement.

How long were you considering a move?

When I was contacted about Ayming, I wasn’t actively looking per se. I had taken the time to know the type of role that would interest me, but the majority of roles I would hear about were not what I was looking for. The amount of interviews I went to could be counted on one hand.

So, why did you move to Ayming?

My first interview was with Alejandro Alvarez, the UK Operations Performance Director. I was very impressed by the 5 year vision for the practice, and the current team’s skills and capabilities. Ayming’s emphasis on excellence and teamwork in order to achieve shared success was something that stood out for me as a huge positive.

As each interview progressed, I was more excited by the prospect of joining a growing, successful team, and playing a large part in any future successes that occur here. Whilst consulting delivery will still be the majority of the work I do, the chance to develop new skills outside of my core consulting skills, more centred on business development and how to grow a business was something that appealed to me and was a positive differentiator.

Were you nervous about moving away from the Big 4?

Moving to something different is always going to be somewhat nerve inducing. I think anxious is probably a better term for how I was feeling. Due to my availability through the interview process, and the length of my notice period, I was eager to get stuck in by the time it came for me to join.

A lot of the nervousness that would have originated from going to a new company had dissipated by the time I joined as I had already met up with Alejandro several times through the interview process, and met with the majority of the team at a BBQ prior to joining, which was a really nice touch.

You’ve now been here for just under a month, what are the differences so far between the Big 4 and Ayming?

So far the key differences are that everybody in the team has a lot of responsibility and accountability placed on them earlier than they generally would do at a Big 4.

There is also less of a hierarchy – The structure is a lot more flat, and everybody from interns to the directors are genuinely equally heard. There is a real trust placed in each team member’s intelligence so no ideas are immediately dispelled because somebody doesn’t have as much experience as somebody else. This helps the entire team have access to – and buy in to – the bigger picture of the company, rather than mostly knowing about the project you’re on.

Whilst innovation and entrepreneurship was by no means repressed at the Big 4, the speed with which our team can implement a new idea from concept to delivery is far quicker as there is less corporate governance to get through.

And what about the similarities?

There is still a heavy emphasis on the quality of people we hire, just like the Big 4. Our team here are incredibly rigorous in selecting any potential new candidates, as we are really trying to keep a strong sense of team.

Focusing on delivering excellence on client projects is the same. Additionally however, because of the size of the team compared to a Big 4’s, the work you deliver is more important to the practice proportionately, which provides fantastic motivation for each individual, as well as a great sense of pride in what you do.

What piece of advice would you give to someone looking to move from the Big 4 to another consultancy?

There are positives and negatives to all job moves. If you’re looking to move there are probably a few reasons as to why, and understanding those are important, as they may be solved by staying in the same company (regardless of whether it’s a Big 4 or not).

For me, I liked it at the Big 4 and had a great network of people I respected, so it was a big decision to make to move. I wanted to be directly involved in growing a business, and have more accountability for the work I was undertaking, and realised this wasn’t likely to materialise at the Big 4 in the timeframe I wanted it to.

I’d say make sure you take the time in understanding what you want, and if you don’t think what you want is achievable in your current workplace, to not be paralysed by fear of the unknown.

If you’re interested in a career in consultancy at Ayming, find out more here. 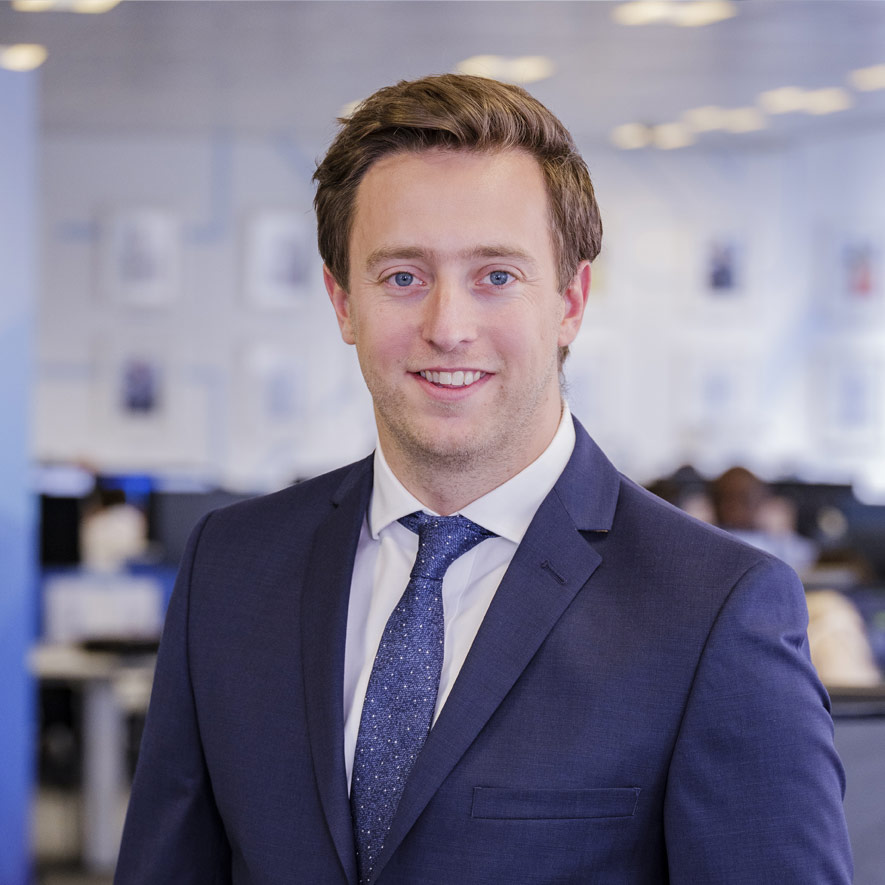 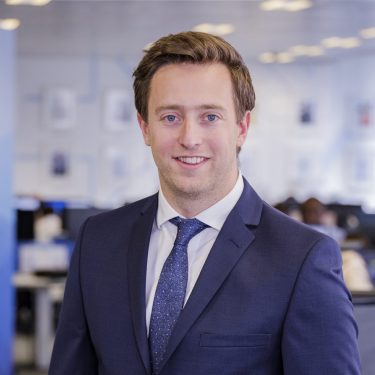