Pleasantly merry, you re-fill your glass once more to toast the new dawn, all the happier for knowing that you won’t regret it. The date – when you can experience the highs of drinking without the after-effects of alcohol – is not set, but the UK inventors of synthetic alcohol believe they will get regulatory approval within four years.

Synthetic alcohol, known as ‘alcosynth’, has been designed to work on the brain in a similar way to alcohol but without the negative effects it has on the heart and liver.

Having tested more than 90 chemicals over 10 years, David Nutt, leading neuropsychopharmacologist and former drugs advisor to the UK government, announced his breakthrough in September 2016.

Whilst no date has been set, the UK inventors of synthetic alcohol believe they will get regulatory approval within four years.

The straight-talking Imperial College professor was famously sacked by ministers in 2009 for mixing public health messages, stating the data showed ecstasy and LSD were less dangerous than alcohol. Few now question Nutt’s claim that the long-term benefits to people and society of his synthetic alcohol (Nutt’s start-up is called Alcarelle) would be enormous. The downsides of alcohol are all too clear.

Not least for UK PLC. According to the Institute of Alcohol Studies (IAS) up to 17 million working days are lost each year because of alcohol-related sickness. £1.7bn is the estimated cost to employers.

A report by PwC in 2014 suggested hangovers were the number-one reason for calling in sick. The average adult in Britain spends 24 days a year hungover, or – even more sobering – a total of five years during their lifetime! The report identified the 12th of December as the peak hung-over point in the year, probably for reasons associated with the office party season.

Understanding how Alcarelle or alcosynth would work requires a quick lesson in the biology of a hangover.

When the liver breaks down alcohol it creates a toxin called acetaldehyde. This is what causes sore muscles, headaches, and vomiting. Fortunately, another substance produced in our liver, called glutathione, soon disposes of the poison. If you drink quickly, that ‘well’ of glutathione runs dry and so the toxic acetaldehyde builds up in our system. 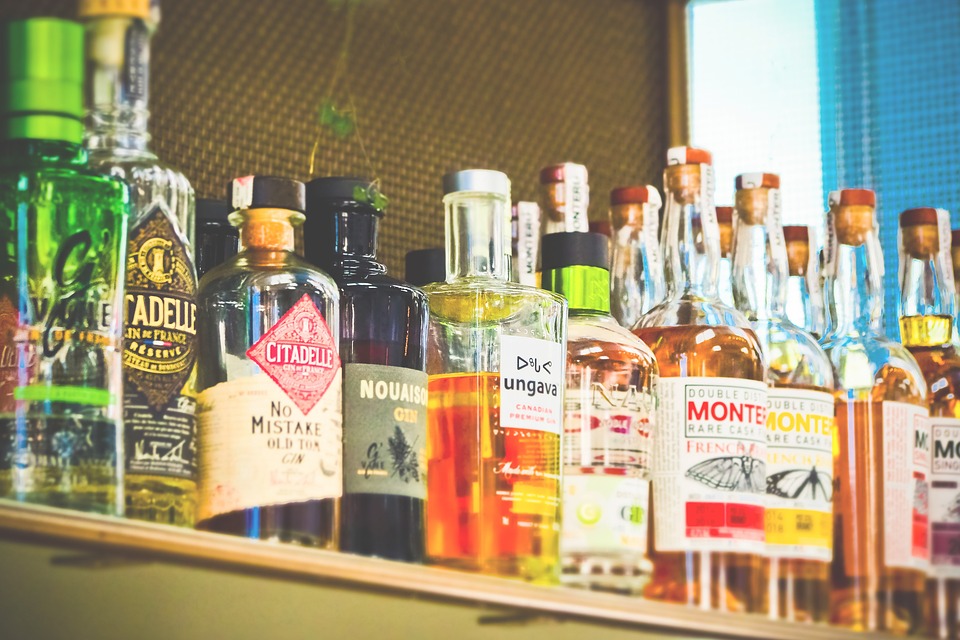 Researchers say alcohol-related illnesses accounted for more than 8,690 deaths in the UK in 2014, and some 88,000 in the US in the same year.

Alcarelle would avoid this problem as its metabolism would not produce acetaldehyde even as it mimics the effects of alcohol in our brain. So no hangover, calories, cirrhosis, brain damage, addiction, or hopefully, any contribution to the 15-plus kinds of cancer linked to alcohol.

Researchers say alcohol-related illnesses accounted for more than 8,690 deaths in the UK in 2014, and some 88,000 in the US in the same year.

Professor Nutt has patented around 90 different ‘alcosynth’ compounds. Two of these are now being tested for consumer use through his start-up company ‘Alcarelle.’ It needs to raise £7m in funding to bring one of these compounds to market. If successful, the company will earmark some of its profits to help people and families damaged by alcohol.

The potential health risks have yet to be thoroughly explored. Notwithstanding huge strides in brain science over the last two decades, sceptics point to previous failures with non-addictive substitutes (including heroin, launched as an alternative to morphine).

DACOA in the US already has. (And the company has a second worldwide patent for a ‘binge behaviour regulator’.) Earlier this year it launched a substitute alcoholic beverage, called Pace, to mixed reviews about the taste, effects and price. Pace retails at $15 per 50ml bottle.

Is the tide turning for alcosynth?

Acarelle’s website says it isn’t intended to replace alcoholic beverage altogether, but to enable the drinks industry to offer new options for health-conscious consumers. However, Professor Nutt predicts that synthetic alcohol will replace ‘traditional’ alcohol in the next 20-30 years – in the same way that e-cigarettes have begun replacing tobacco.

International brewers may have seen the tide turning. Sales of non-alcoholic beers soared 60% last year in the UK. Drinking among young people is at its lowest level on record, and falling. The Government has tightened public health guidelines after years of sometimes conflicting advice about the benefits of drinking in moderation. The latest global study, published in the Lancet this summer, declared there was no ‘safe’ level of alcohol consumption.

Other sectors would also feel the effects of a mass shift to no/low-alcohol drinks.

The cost of synthetic alcohol

Alcosynth will surely be a tonic for hard-pressed public hospitals. UK hospitals estimate that 1.1 million admissions in 2015/16 were associated with alcohol consumption. Alcohol-related health-issues cost the NHS around £3.5 billion annually. However, the taxman could end up with a worse headache. Alcohol duty raises more than £10bn a year, though its share of the tax take has halved, since 1979, to 1.6%.

But overall, there should be an alcosynth dividend. Estimates for the total cost of alcohol to the British economy range from £21bn to £55bn per year.

While other sectors – such as hospitality and entertainment – might take a hit, productivity and employers in all industries stand to benefit from less absent, more abstinent workers.

Investors will have to pour large sums into R&D, production and advertising if Alcarelle and its inevitable competitors are to achieve mass consumption. But the biggest barriers may yet prove to be cultural rather than biological. 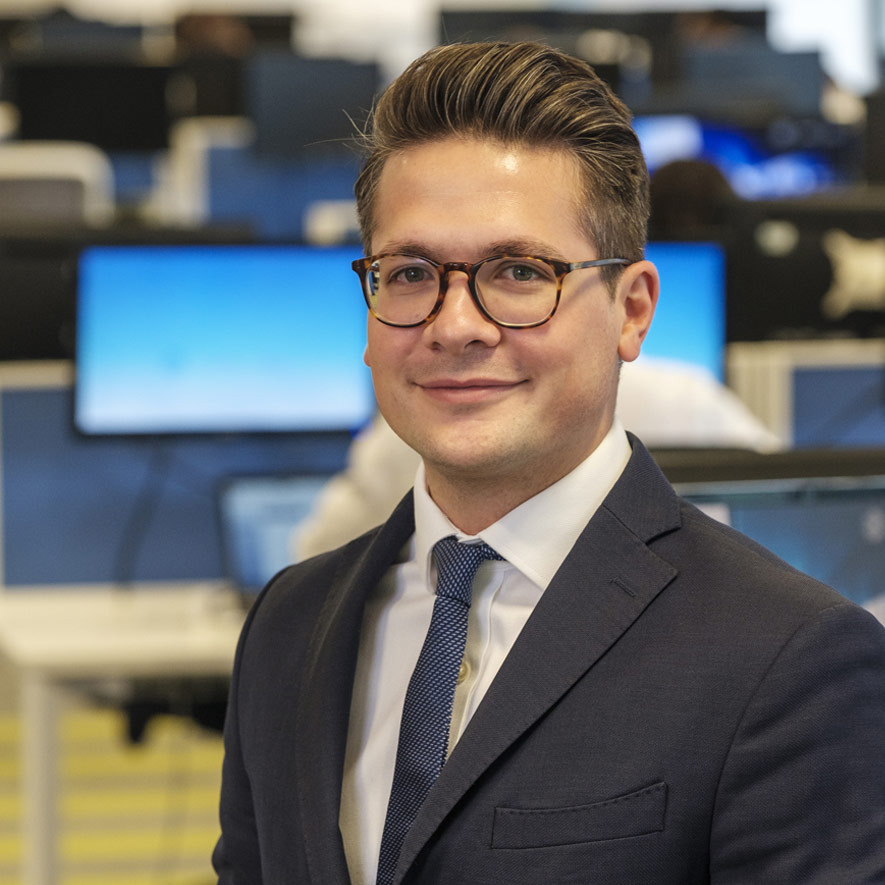 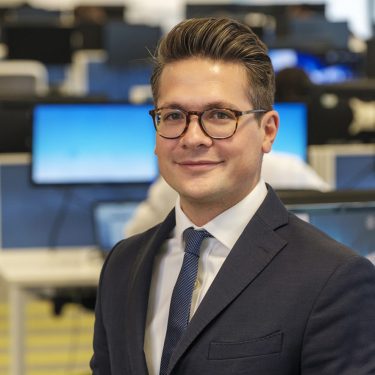