Over the past few years, consumer demands for plant-based products have increased. There is a growing awareness of the effect purchases and lifestyle choices can impact our planet. There are many reasons for this movement such as protecting animals, saving the environment and health concerns in general.

As meat alternatives become more of a popular opinion, the market for plant-based proteins is expanding globally. This has led to a new wave of innovation that delivers meat alternatives with flavoursome ingredients and fulfilling texture.

This meatless phenomenon is gradually growing, following the path of plant-based dairy which has already secured its spot and taken over the dairy section in supermarkets. As younger generations become more and more driven by the well-being of animals, health and climate change, the future of animal alternatives is set to be an ongoing trend.

Plant based is taking over the food world. According to market research specialists Nielsen and SPINS, the total plant-based food market is worth more than $4.1 (£3.15) billion today. This spending includes plant-based meat, dairy-free milks and cheese and fully vegan options. According to Caroline Bushnell, Senior Marketing Manager at The Good Food Institute, “Plant-based milk now accounts for 13% of total milk sales and is still significantly growing. That growth has not slowed,” she said. “We expect plant-based meat to follow a similar trajectory.”

The impact on the meat sector will be even more dramatic as the trend for carnivores to eat less meat gathers momentum. Market researchers Mintel have forecast that sales of meat-free foods in the UK will rise from £539 million in 2015 to £658 million by 2021. Growing alarm over global warming – and the carbon footprint of animal farming, as well as its water and land use – is stimulating flexitarianism and a whole new appetite for plant-based alternatives that mimic meat.

This taste – and science-based approach – is making the market extremely beneficial from both an organoleptic appeal and profitability point of view. Since their debut in David Chang’s Momofuku Nishi in New York in July 2016, Impossible Foods’ burgers have been satisfying diners in more than 1,000 restaurants across the USA. US grocery stores have begun stocking the product this year. Alongside this Silicon Valley pioneer, Los Angeles-based Beyond Meat is selling its plant-based product across the US, and its burgers have now reached UK cafés and supermarkets. It follows well-established Quorn, the minced beef substitute from the UK – made from the Mycoprotein fungus and already sold widely across Europe.

The market prospects are mouth-watering, even for some established meat producers. Research in cellular agriculture – culturing foods from cells – is attracting significant investment. Food giant Cargill and Bill Gates were among those who injected $17 (£13) million into US lab meat pioneer Memphis Meats. Mosa Meat – a spin-off from Maastricht University – which has raised $7.5 (£5.8) million to bring cultured meat to market by 2025. The Chinese government shared out $300 (£230) million between three Israeli companies culturing bio-meat from animal cells. The race is on to develop these new proteins at scale, whether using animal cells with blood serum, or plant-only nutrients.

Research activity will intensify into new raw products as well as consumer and environmental product development. In the longer term, the pressure to increase synthetic food production will mount, not just through consumer demand, but also from the supply side as the world’s depleting natural resources will have to be supplemented to sustain a rising population.

Milk serves as a pointer to the likely trend with meat alternatives, as the Good Food Institute suggests. With supermarkets introducing own-label milk substitutes, some now derive half their sales from non-animal sources such as almond, oats, soy and coconut (including brands such as Alpro and Oatly). Like the veggie/vegan menu options in restaurants, the list of vegan cheeses – made from nuts, soya and coconut – is also growing longer. Pure veganism is on the rise, too. ‘Veganuary’ is now a national phenomenon, reaching even into traditionally meat-heavy pubs. In the UK the number of vegans almost quadrupled over a decade; there were more than 1.6 million vegans and vegetarians by 2016. More than a quarter (26%) of millennials are vegetarian or vegan, according to a recent study by US marketing analysts Acosta. Worldwide, since 2008, Google’s search interest ranking for veganism has climbed from 17 to 88 (out of 100) in just 10 years.

Contributory factors include concerns about health, animal welfare and over-use of antibiotics, and ethical lifestyle choices to eschew all animal products. Meanwhile, the environmental case is becoming more compelling. The research behind the ‘planetary health diet’ – published in the Lancet in January 2019 – suggests that feeding 10 billion people sustainably will require dramatic changes to avoid catastrophic damage to the planet. Europeans would need to replace 77% of their red meat consumption – and Americans 84% – with beans, lentils and other plant sources.

Technology is now serving up the first course, and scientists are working on other recipes that could massively disrupt the farming and food industries. It seems that many of us already have an appetite for change. Those numbers will grow – how much depends on the scalability of these disruptive producers of animal-free proteins and the spread of the new, more mindful consumerism.

For more trends in food and beverage, download your copy of “An appetite for change” here: Download Now 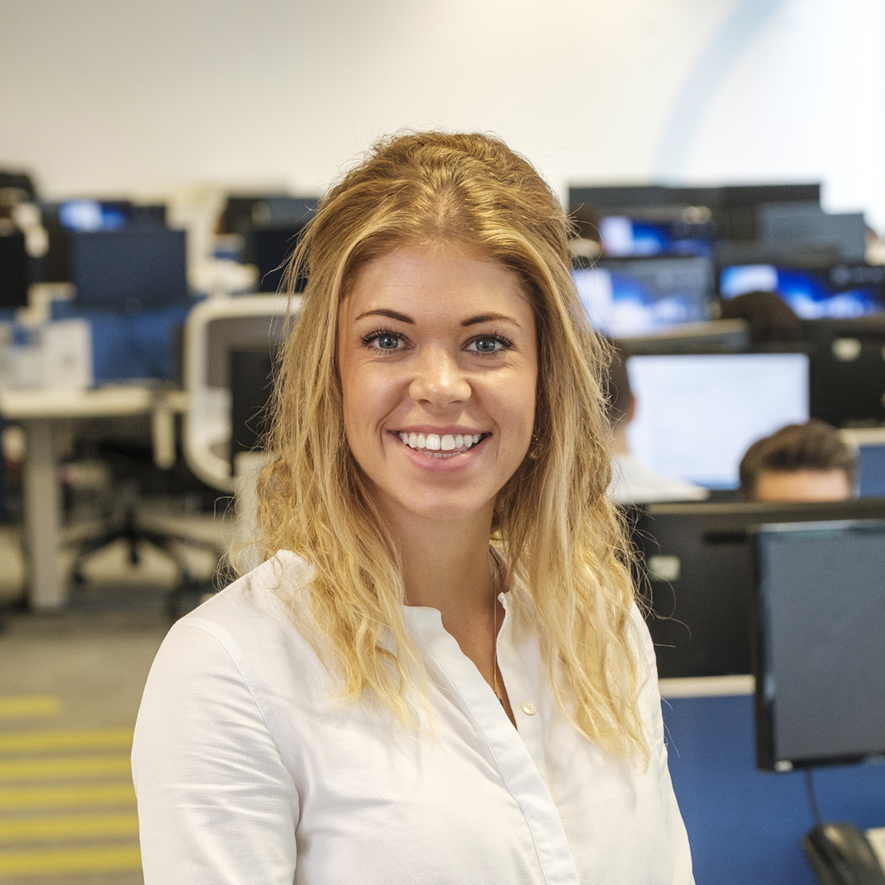 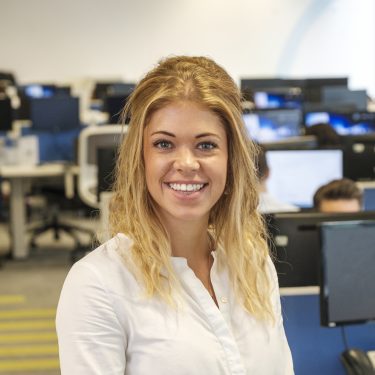 International Innovation Barometer 2020
Ayming Institute Ayming Institute
The outlook for innovation is promising Research and Development (R&D) spending is on the rise across the globe. In an…
More
International Innovation Barometer 2020
Cookies on this site By continuing to navigate on this website, you accept the use of cookies.
For more information and to change the setting of cookies on your computer, please read our Privacy Policy.Ok