All businesses, regardless of the sector in which they operate or the nature of their work, will be familiar with HM Revenue and Customs (HMRC).

HMRC is, in its own words, ‘The UK’s tax, payments and customs authority and we have a vital purpose: we collect the money that pays for the UK’s public services and help families and individuals with targeted financial support.

‘We do this by being impartial and increasingly effective and efficient in our administration. We help the honest majority to get their tax right and make it hard for the dishonest minority to cheat the system.’

Administering the tax collection process for 5.4 million businesses is no easy feat, particularly as so many different taxes, such as corporation and VAT, exist these days.

With so many different tax affairs to constantly manage, how does HMRC know if businesses are paying the right amount of tax?

The answer? They don’t. 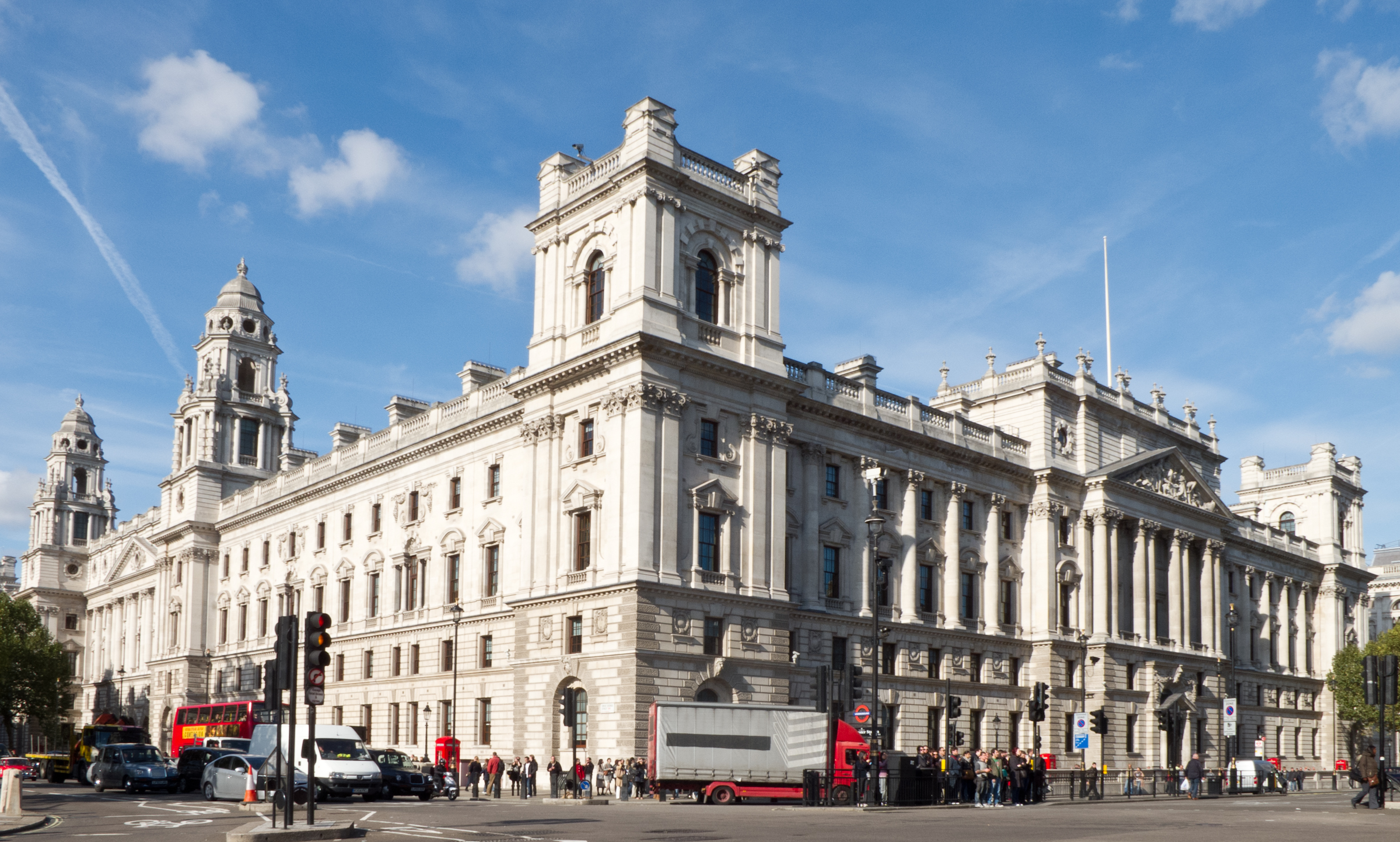 The onus is on us, as Directors and Tax Advisors, to file accurate returns for each respective company tax, which can be relatively straightforward if you understand the intricacies of today’s tax system. And if you don’t, it’s highly advisable that you seek professional advice. That way, you can be sure that everything’s being taken care of and there are no unwanted surprises or hefty fines from HMRC heading your way.

Unfortunately, with the best will in the world, every company’s tax affairs are not always 100 per cent spot on. Mistakes can, and do, slip through the net, and rules can easily be misinterpreted. It’s HMRC’s responsibility to a) ensure the returns that are filed are as accurate as possible and b) educate taxpayers on the right way of doing things.

However, HMRC investigations can happen when they believe that a business’ tax return is incorrect or that they are trying to cheat the system in some way. There’s a fine line between being honest and dishonest in the eyes of HMRC, which I shall explain in more detail a little bit later in this guide.

HMRC investigations: How do they decide?

Any company which pays tax could be investigated at any time. HMRC investigations tend to be based on the following three scenarios:

Under Section 9A of the Taxes Management Act 1970, HMRC can inquire into any aspect of a return or what’s required to be contained in a return. Alternatively, they can also explore anything that’s reasonably required for the purposes of checking a taxpayer’s tax position.

Understanding behaviour and why it’s so important

The first stage in HMRC investigations involves understanding the company’s behaviour. For instance, if there’s been an error, HMRC will look to categorise the behaviour as one of the following:

The type of behaviour will determine how far back HMRC investigations will inquire into other previously submitted returns:

Once they’ve categorised the type of behaviour, HMRC will then consider whether or not the error was prompted or unprompted by the company. As you can imagine, flagging an error to HMRC is much better than HMRC querying it without any prior notification.

With the type of behaviour and error identified, HMRC investigations will then move on to the next stage, calculating the penalty that will be incurred by the company in question. The penalty will be a percentage of the tax liability, the scale of the percentage is determined at the investigator’s discretion and tends to be based on how cooperative the company has been.

The table below shows the maximum and minimum thresholds for penalties based on behaviour and the type of error.

ABC Limited was preparing to file its quarterly VAT return. It employs an internal book-keeper and uses accounting software. It also deploys basic internal controls for producing its VAT returns to ensure they are checked before being submitted.

On the day of filing its latest VAT return, one of the employees skipped the internal controls and didn’t check it before sending it to HMRC. As a result, an error was found which prompted an HMRC investigation. What penalty bracket is ABC Limited subject to?

In my opinion, the error could be deemed as being careless. Internal controls are in place and were unintentionally missed. The query was prompted by HMRC and therefore the penalty bracket would be between 15% and 30%.

Your rights and what to expect

The current UK tax system can be complicated for businesses to navigate their way around however, HMRC is committed to providing taxpayers with a fair and accurate service that’s based on mutual trust and respect.

If you haven’t already done so, you might want to take a look at Your Charter, which details what taxpayers can expect from HMRC and vice versa.

Making sure your tax affairs are 100 per cent accurate all of the time isn’t easy, which means it could be only a matter of time before your return(s) are on HMRC’s radar, which can be a daunting experience. While no two HMRC investigations are ever exactly the same this article explains some of the common processes followed by HMRC, so that if you’re ever subject to an investigation, you’ll know broadly what to expect.

In part 2 of Tax Investigations, we’ll provide insight into the techniques HMRC deploys when checking a tax return.