Northern Ireland has set itself the target of being a leader in Research and Development and Innovation (“R&D&I”) in its region by 2025.

One such target is to improve business R&D expenditure from 1.4% of Gross Value Add (“GVA”) to 1.8% of GVA in 2020 set by Department for the Economy. However, when comparing this ambition with reported levels of innovation with the United Kingdom and European Union (according to the UK Innovation Survey 2015), Northern Ireland lags significantly behind in second to last position. Far from the giant it wishes to be. 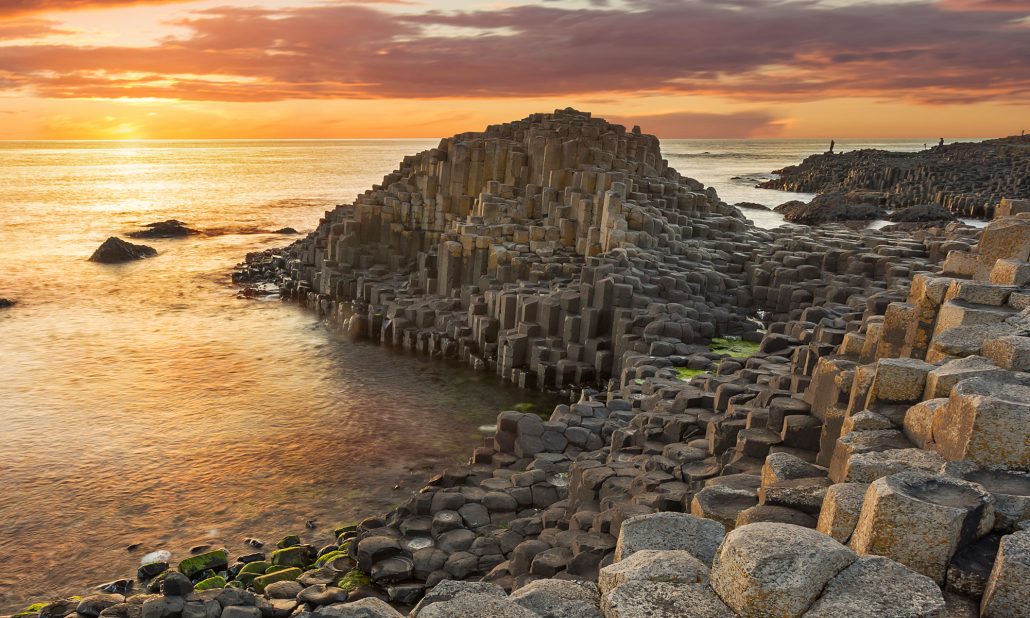 The report detailed that manufacturing was the most innovative sector in Northern Ireland, more specifically, in the areas of electrical, optical equipment, and transport equipment. It is local knowledge that Belfast is known to be a global centre of excellence in developing and maintaining software for the financial markets focusing on security and data analysis. The Financial Times took note of this way back in 2015. Examples of such businesses engaging in R&D activities as part of their business include Seagate Technology, Kainos, Danske Bank, First Derivatives, and Allstate NI.

Following on from the above, when companies consider Northern Ireland as a beneficiary for setting up operations they are aware that Northern Ireland has a highly-skilled and educated workforce which is underpinned by world class universities such as the University of Ulster and Queen’s University, Belfast. Not only can companies recruit a skilled workforce locally, there are opportunities for growing start-ups and SMEs as offshoot businesses to stimulate future growth and leadership all of which have positive spill over effects.

While Northern Ireland has much potential to be an innovation leader with regards to R&D, there are other facets of R&D that need to be considered in order to reach its targets.

That crucial part is funding.

The good news is that there is state funding available for companies/organisations/partnerships looking to fund their R&D&I efforts. Institutions looking to fund such activities are HMRC, Horizon2020, and InnovateUK.

When taking Northern Ireland’s aspirations of becoming an R&D&I leader, firms need to take advantage of such funding instruments to propel investment and growth. These instruments are key in ensuring the region becomes more competitive, and these tools come in different shapes and sizes. It may be in the form of increased tax deductions, cash credits for when your business is still in its loss making phase, or cash grant funding for R&D&I projects. Ultimately, there are plenty of options for funding if you are a company that conducts R&D&I activities which lead to advances in the field of science and technology.

Choosing the right option is what can unlock future growth in your business.

The benefit is, for the number-orientated people amongst us, these instruments can significantly lower R&D&I associated costs which is invested at risk. Or on the contrary, if the project is successful, this will lower early cycle product costs leading to more attractive rates of return on your investment.

Companies in Northern Ireland will need to leverage off of available government funding instruments if the region is to meet its targets of becoming a leader in R&D&I to ensure sustainable long-term economic growth in the region.

Meeting the 1.8% of GVA target as disclosed by the Department for the Economy from a current level of 1.5% of GVA will be no mean feat, and for now Northern Ireland remains the underdog. However, everyone loves an underdog story, and Northern Ireland has plenty of positives to build upon.