In the late 18th century, the Industrial Revolution was spearheaded by the North. Driven by investment in innovative technologies and infrastructure, the North of England became the centre of a movement that changed the world.

Now, two centuries later, the North has been called upon once again as the UK Government looks to drive post-Brexit Britain forward.

As it stands however, the Northern Powerhouse is a shiny, but ultimately hollow vehicle. It has the look and it has made the headlines, but this supercar is missing an engine.

That engine is innovation.

In the 18th century, infrastructure and private investment was combined with a rich innovative culture, and it proved the perfect pairing. The success of the revolution was reliant on both parts firing in unison.

Today, the Government has announced £13 billion of investments in transport links and infrastructure projects, such as the HS2 and Transpennine Electrification, but it has failed to scratch the surface when it comes to innovation. We have seen token gestures, including £38 million for the Graphene Institute and the Life-Sciences Innovation Fund, but they have been largely passed over for headline-grabbing investment projects.

It’s now time to address issues beyond infrastructure. At the moment, the main concern is the brain drain – a direct pipeline of talent and inspiration that trickles from the North to the South. Graduates complete their studies in the North with an eye on a job in London. Technology start-ups form in the North but end up relocating to the capital. It’s an unhealthy situation, drawing entrepreneurs and their funding away from the region.

What’s needed for the Northern Powerhouse to flourish is the creation of a culture that not only fosters, but rewards and encourages innovation. As much as the North needs railways, it also needs small businesses that can thrive, grow and succeed outside of London. And as much as it needs conference centres, it also needs an environment that can attract investment from the likes of Google.

Creating this is the hard part.

The answer could lie in an idea that is widely popular in many growing economies around the world – special economic zones (SEZ).

Special economic zones will allow the Government to create focal areas within the North that will act as incubation centres for different industries. Each zone or region can be focused on a different emerging sector, for example Artificial intelligence, Machine Learning or Virtual Reality – and reward those who relocate to that zone to work in that specific industry; in essence, creating hotspots of innovation.

Innovate UK has already set up catapult centres to help transform the UK’s capability for innovation including ones in Rotherham and Redcar. These centres connect entrepreneurs and experts in different fields, such as ‘future cities’, not only to reduce the risk of innovation, but actively encourage it. The Government can look to these as inspiration, but need to think on a much bigger scale.

In order to make these regions attractive to entrepreneurs and exciting enterprises, there obviously have to be economic motivators. One of the main stimuli available within special economic zones is tax incentives. One example could be to lower corporation taxes and introduce taxation holidays for firms where they could receive preferential rates for activities in particular regions or industries. These types of initiatives are effective, and can gift a region its own gravitational pull, attracting forward-thinking companies. Not only this, but it also acts as a carrot to foreign investment. Apple has recently announced a new office in Battersea. Had Manchester been an economic zone offering preferential rates, Apple may have changed its destination.

SEZs could drive the Northern Powerhouse.

As well as taxation, the Government needs to review its R&D policy. Emerging technologies naturally require extensive R&D and so special economic zones should offer extended R&D tax credits. These would provide tax reductions or cash payments against costs incurred whilst developing or improving products within a certain industry – beyond the credits already available to UK SMEs.

Finally, the Government should invest more in apprenticeship schemes. Part of the problem at the moment is that the North is leaking not only companies but students. By incentivising education with a focus on emerging technology, through bursaries and grants, the North can nurture the next big thing and keep it.

Last year, Theresa May pledged a further £556m for infrastructure projects, but it means nothing without a commitment to innovation. To truly make a difference, the North needs industries that it can pioneer – and it needs the Government’s support to achieve this. The mills need to be full again, only this time round they won’t be occupied by steel workers and cotton spinners – they will be filled with the innovators of the 21st century.

Ultimately, the Northern Powerhouse is the prototype for Britain’s future. If done correctly, it can be rolled out across the UK, and act as a blueprint for the likes of the Midlands Engine. Infrastructure is vital, as are strong, reliable and quick transport links. The missing piece – the culture and environment of innovation and entrepreneurship – is needed to attract the Googles and Facebooks of this world… or help nurture their rivals.

Benjamin was interviewed on this topic by The Chronicle on September 10th 2017, read that interview here.

Want to pick Ben’s brains on all things R&D tax? Contact us today! 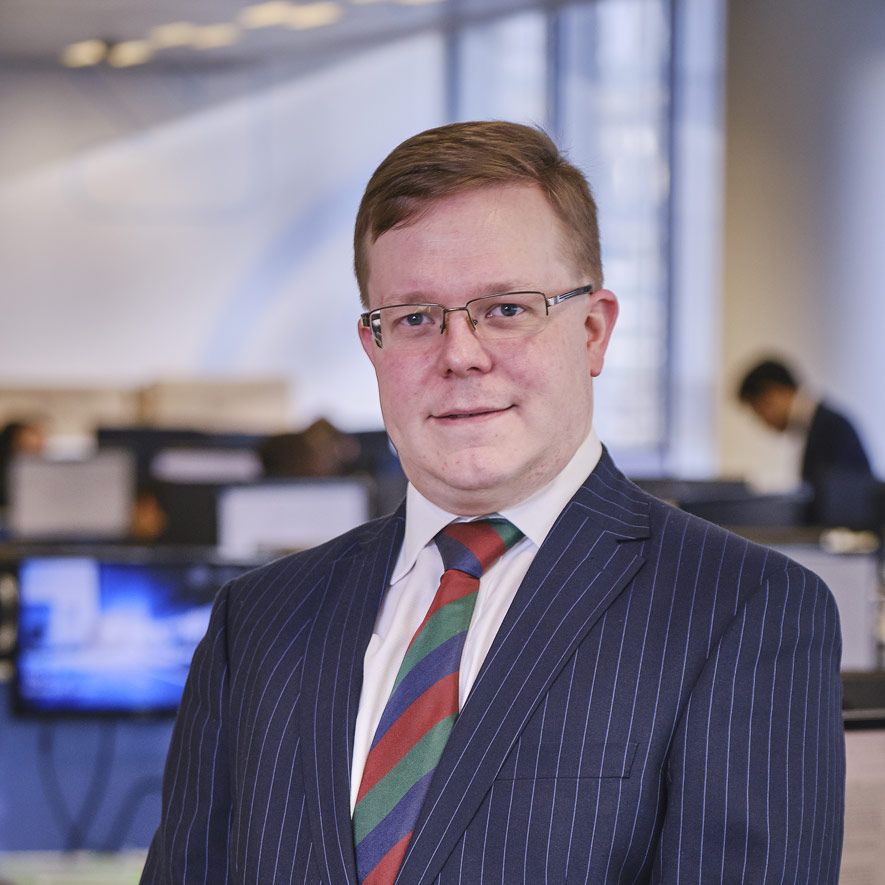 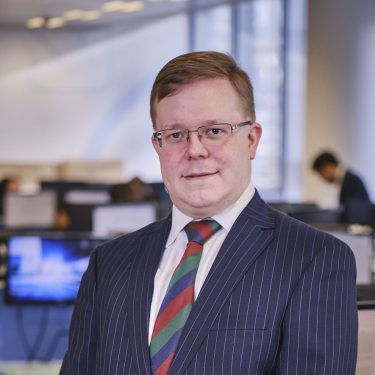 The food revolution
Reports & Whitepapers Food & Beverage
Sink your teeth into our latest food and beverage whitepaper and explore the innovation in this rapidly evolving sector; one…
Download
The food revolution