Any lingering concerns about the intermittent nature of renewable energy may soon be blown away as investment in storage technologies surges.

Worldwide, energy storage capacity will multiply exponentially by 2040 to more than 1,200GW on the back of an investment of more than $660bn, according to BNEF estimates.

Further falls in the cost of lithium-ion batteries will be a major factor; 2010-2018 saw an 85% reduction. A further halving in the cost per kilowatt-hour is predicted by 2030, driven by demand for electric vehicles as well as stationary storage.

Ten countries lead the way. South Korea will cede its top spot to China and the US, while in Europe, France and Germany outpace the UK. But even here, with more than 300 companies active in the sector, planning applications indicate battery storage capacity will soar. From just 2MW in 2012, applications (normally approved first time) were made for a total of 6,874MW in 2018. This would be enough to power nearly half a million electric vehicles. Government support for more technically challenging large-scale inter-seasonal storage projects, along with trials involving low-carbon heating, can provide further impetus.

Multinational energy business Centrica has delivered battery storage projects in Europe including the 49MW Roosecote battery in Cumbria, one of the continent’s largest. It also partnered with battery supplier Tesla and the Belgian Transmission System Operator to deliver a pioneering multi-asset ‘virtual power plant’ to stabilise the European power grid. Its energy distribution business, Centrica Business Solutions, is now teaming up with the US Department of Energy’s National Renewable Energy Laboratory on a trial to explore the integration of multiple energy storage technologies, including second-life batteries from electric vehicles.

A 100MW battery farm, said to form the world’s largest lithium-ion battery, went live in South Australia at the end of 2017. Tesla’s installation, covering 10,000 square metres, takes power from a nearby wind farm and connects to the national grid. The storage was commissioned after a state-wide blackout in 2016. Tesla claims its Powerpacks saved nearly $40m in the first year and stabilised the region’s unreliable grid. In summer 2019 Tesla followed up with a new Megapack solution with 60% higher energy density. It claims a system of Megapacks is more cost-effective as well as faster to install than a fossil-fuel plant.

Millions of homes will have batteries too. A solar battery boom has taken hold in Germany, and is set to accelerate across Italy and Spain. Energy consultancy Wood MacKenzie predicts that Europe’s home battery capacity could climb fivefold in the next five years as more households plug rooftop solar panels into battery packs. By 2024, more than 500MW would be installed, the equivalent of building a new gas-fired power plant every year. A lag is expected in the UK, however, due to a recent VAT increase on solar battery packs and other unfavourable policies, despite a government pledge of £264m to develop battery technology.

Lithium is leading but not the only rider in the storage stampede. The array of technologies being tapped ranges from solid-state and flow batteries, via mechanical flywheels and compressed air energy, to thermal and pumped hydro-power.

Overcoming the challenges of renewables

A Swiss start-up also uses a gravity-based system, which lifts 35 tonne composite bricks to the top of purpose-built towers when power from wind and solar is abundant. Lowering the weight releases the stored power when required by the grid. In August 2019, Japan’s SoftBank Vision Fund put $110m into Energy Vault, which claims it will ensure that renewables are cheaper than fossil fuel power at any hour of day or night.

The International Energy Agency believes that hydrogen produced using energy from solar and wind can create regional powerhouses. Hydrogen and hydrogen-based fuels could transport energy from renewables over long distances – from regions with abundant solar and wind resources, such as Australia or Latin America, to energy-hungry cities thousands of kilometres away.

The expansion of storage is fundamental to the transition underway in the power system, and also transportation. As the proportion of variable generation in the electricity system rises, so does the need for storage to balance the grid. Batteries can take the place of natural gas ‘peaker’ power plants. So not only will batteries be used instead to manage this dynamic supply and demand, sector experts predicts that energy storage will become a viable alternative to building new electricity generation capacity or network reinforcement. 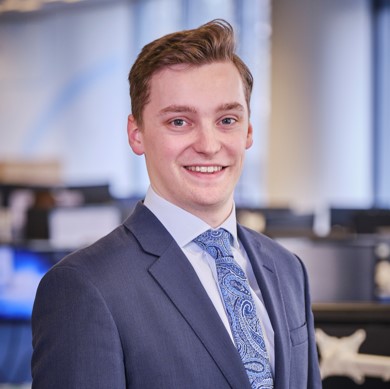 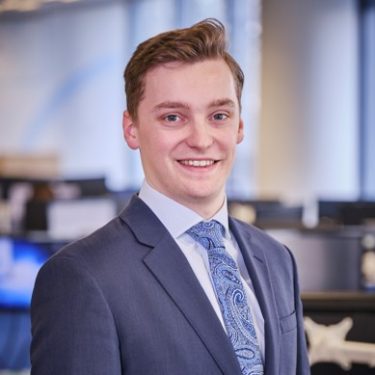