Images of charity work in the Third World are important, not least because they can open up hearts and wallets in wealthier places. They can also be controversial, as the recent Comic Relief ‘white saviour’ debate showed.

Ayming consultant Mike Sheridan had his mind changed on the subject when volunteering as a photographer in India and Nepal in 2016. “People were happy and smiling in much tougher conditions that we’ve ever endured. They were full of pride and dignity even if struggling amid appalling poverty to look after disabled children. And there were incredibly positive stories from the charity work – such as women setting up businesses or clubbing together for a micro business loan.

“It was these stories that changed my opinion as to how charity work should be portrayed – it should be about what people can achieve rather than highlighting the suffering they have endured.”

In May 2019, Mike hopes to be heading to Sierra Leone with his camera on a voluntary assignment for Street Child at the Sierra Leone Marathon. The UK-based charity focuses on education for the poorest children in the world’s toughest places. Mike will be taking shots of projects in Makeni, in the middle of the country, and of sponsored runners in the charity’s marathon. His photos will be put to good use in Street Child’s campaigns to come.

Mike’s previous volunteering experience also changed how he saw his favourite pastime. He took photos for the NGOs in India and Nepal, and they were well received. Since then he has had work published in National Geographic Magazine, Lonely Planet guides, and on Booking.Com – for whom he has had assignments around Europe and his native London.

A civil engineer, Mike worked in oil and gas for almost seven years, before taking a sabbatical in 2016 amid the sector’s downturn. “Charity work was something I’d always considered. And I’ve always enjoyed photography.” Combining the two passions is “an opportunity to turn a hobby into something a lot more meaningful”.

Now an Innovation Consultant based in the photogenic More London Riverside complex near Tower Bridge, Mike joined Ayming in 2018. He was already aware of Street Child, drawn by its focus on education and small business grants. “It’s so important what charities do with our money – these are truly sustainable projects. The long-term aim is that the next generation doesn’t need to ask for charity to fund education. It’s one of the best ways to generate change in the way people live their lives.”

When Street Child began its work there in 2008, Sierra Leone was the world’s poorest nation where children were suffering the legacy of a decade of devastating civil war. Thousands, some as young as five, tried to survive on the streets.

In 2014 the Ebola epidemic struck the country, and thousands more were orphaned by the virus. Street Child led the orphan response, helping 12,000 children. It still is, providing a combination of psycho-social support, quality education and family business support – designed to make projects self-supporting and sustainable.

It could be argued there are parallels with Ayming’s consultancy work. “On a very different scale, Street Child provides not only grants but also financial and management advice so small businesses can operate sustainably,” he says.

Mike is aiming to raise £1,500 for Street Child’s work before his 10-day trip to Sierra Leone. Ayming has pledged to match his colleagues’ contributions, and is hosting a Lunch & Learn session where Mike and a Street Child representative will describe the charity’s work.

Remarkably, all donations received before 20th April will be matched by the UK Government – which has endorsed the charity’s Count Me In campaign for Sierra Leone. (Proof that Street Child’s work is value for money, says Mike, as it’s very unusual for a charity to be backed this way for a fourth year.)

Mike is eagerly looking forward to his assignment. But in case anyone considers it “just another adventure for Mike”, he recalls his previous volunteering efforts and the “seriously hard work, with long days in tough conditions” trying to tell people’s stories in an ethical way that protects their privacy.

The Ayming consultant will be focusing on showing the positive stories and brighter futures unfolding for children in Sierra Leone with Street Child’s help. 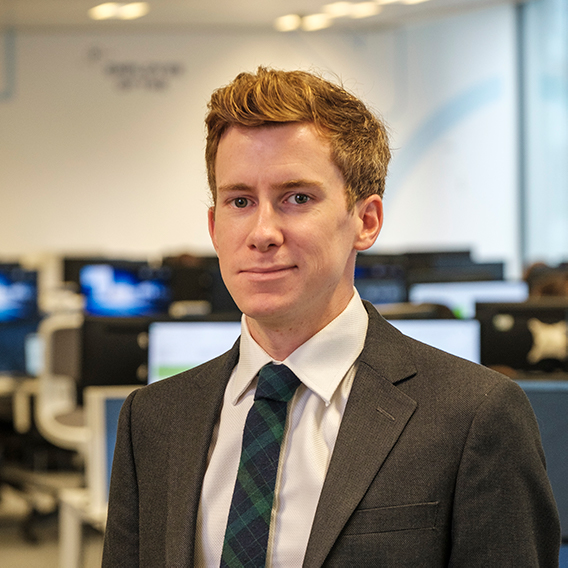 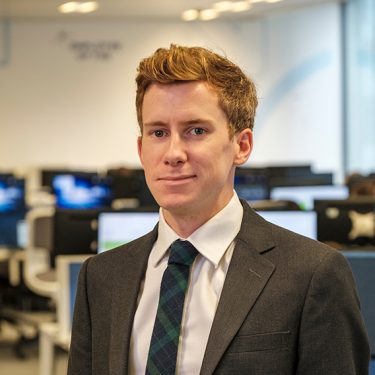