Procurement is on the frontline of many of today’s top business risks, but are CPOs ready to deal with them?

Business has always had to deal with a range of challenges, but a new set of risks has emerged in recent years and companies must be ready for them.

One of the most prominent is the prospect of the UK leaving the European Union and the impact this might have on factors such as exchange rates, inflation and the cost of importing goods. “Currency devaluation is already happening,” says Co-op’s director of procurement Graham Copeland, “and commodity price inflation is also happening, but it’s not out of control yet.” Many sectors are also seriously worried about any potential restriction on the free movement of people.

Another issue many businesses must be mindful of is the impact of future increases in the UK National Living Wage. Copeland says, “As an employer of choice, we are totally supportive of the living wage but the tens of millions of pounds it will add to our salary line means we will have to be even more mindful in other cost areas.”

Other macroeconomic and geopolitical issues include: how a significant rise in protectionism across the world could affect global trade; the threat of terrorism; the impacts of climate change and resource scarcity; the technological advances mentioned earlier in the report; and cyber threats – the flip-side of those advances.

Some 55 per cent of all those questioned say risk management is one of their top priorities for the next two to three years. Yet some sectors are better prepared than others, with 71 per cent of transport and logistics respondents saying it is important, compared with just 36 per cent of those in manufacturing. This finding is perhaps perplexing, as manufacturing is also the sector most focused on procurement’s value creation, with 55 per cent of respondents reporting that they view procurement as being strategically focused.

It is little surprise that the largest companies (those with revenue of £5 billion or more) are the most risk ready: 55 per cent are prepared with actions already in progress, while 30 per cent are prepared, with health checks completed and risks and potential actions identified. These organisations are also most likely to think their procurement function works well: 60 per cent see their current procurement operating model as effective.

It is a similar story when it comes to confidence in procurement operating models – 75 per cent in Northern Europe say their model is very or somewhat effective, while just nine per cent say the same in Eastern Europe.

In many ways, procurement is on the frontline of how companies respond to the risks they face and it needs to be prepared. Ready, for example, to deal with currency risk and ensure security of supply in the face of multiple disruptions. Risk management is one of the issues that makes it so crucial for procurement departments to be aligned with the wider aims of the business.

One of the study’s most interesting findings is that companies headquartered in the Nordic region stand out as the most prepared and active in dealing with risks. Some 52 per cent are prepared and with actions already in progress – the only region where more than half of companies say this.

The region also tops the table for companies that consider their procurement organisation and operating model as fit for purpose, with 39 per cent saying it is very effective and 36 per cent describing it as somewhat effective.

“We are doing procurement well, although we are still on the learning curve,” says Lasse Haakonsson, head of indirect procurement at Coop Denmark, the country’s largest retailer with more than 36,000 employees. He suggests that one reason for the survey’s findings is that people in Scandinavia are not afraid to try new things, even if there is a possibility they could fail. “I think people in this region have a go-to attitude. We would rather take a decision that is wrong than not take a decision. That’s the attitude of business here and the way business works.”

About four years ago, the company made procurement a strategic function within the business, which has helped to improve efficiency. “We are no longer just sourcing products, we are more like a trusted adviser,” Haakonsson says. “Procurement will be even more important in the coming years. Rather than just being focused on EBIT [earnings before interest and tax] or cash flow, we will be in the strategy room as part of business development.” 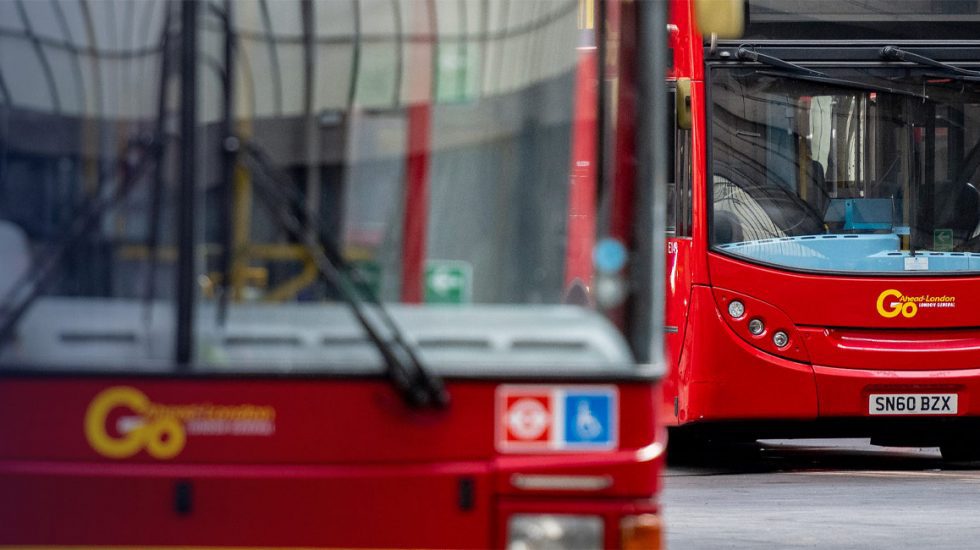